A European Handbook for Identifying Conflicts and Designing Solutions

5.4 Fragmentation impact assessment of the new infrastructure and EIA

The approach should be analytical and include a substantial empirical element and should be performed by experienced ecologists, conservation biologists and landscape specialists.

Basically, the EIA consists of the following phases:

In practice, the EIA is an iterative process, which is more precisely described in Section 5.4.4 and in the Figure 5.1 opposite.

The size of the study area varies with the density of built-up areas and the infrastructure network. Normally the more sparsely populated an area, the larger the study area used. Several mapping scales may be used: an overall view of the area is necessary for analysing the fragmentation (e.g. 1:250000 and 1:100000) and smaller scales allow critical areas to be pin-pointed for decision making (maps or aerial photos of 1:25000 or even 1:10000).

This stage involves a desktop study of planning documents, field inventories and mapping. The features mapped are:

All the layers of spatial information for environmental factors and the infrastructure network should be mapped, preferably using GIS. Mapping should include conflict points with migration routes, possible negative influences on vulnerable areas, fragmentation of valuable habitats, etc.

The natural heritage in the study area is evaluated to identify ecological issues. The assessment should be based on the evaluation of:

Each routing option is shown on a map which illustrates the route's impact and the sensitivity of the area. The illustrations should show:

The maps form the basis for analysing the possible effects of the route and identifying points of conflict between natural features and the suggested alternative alignments. 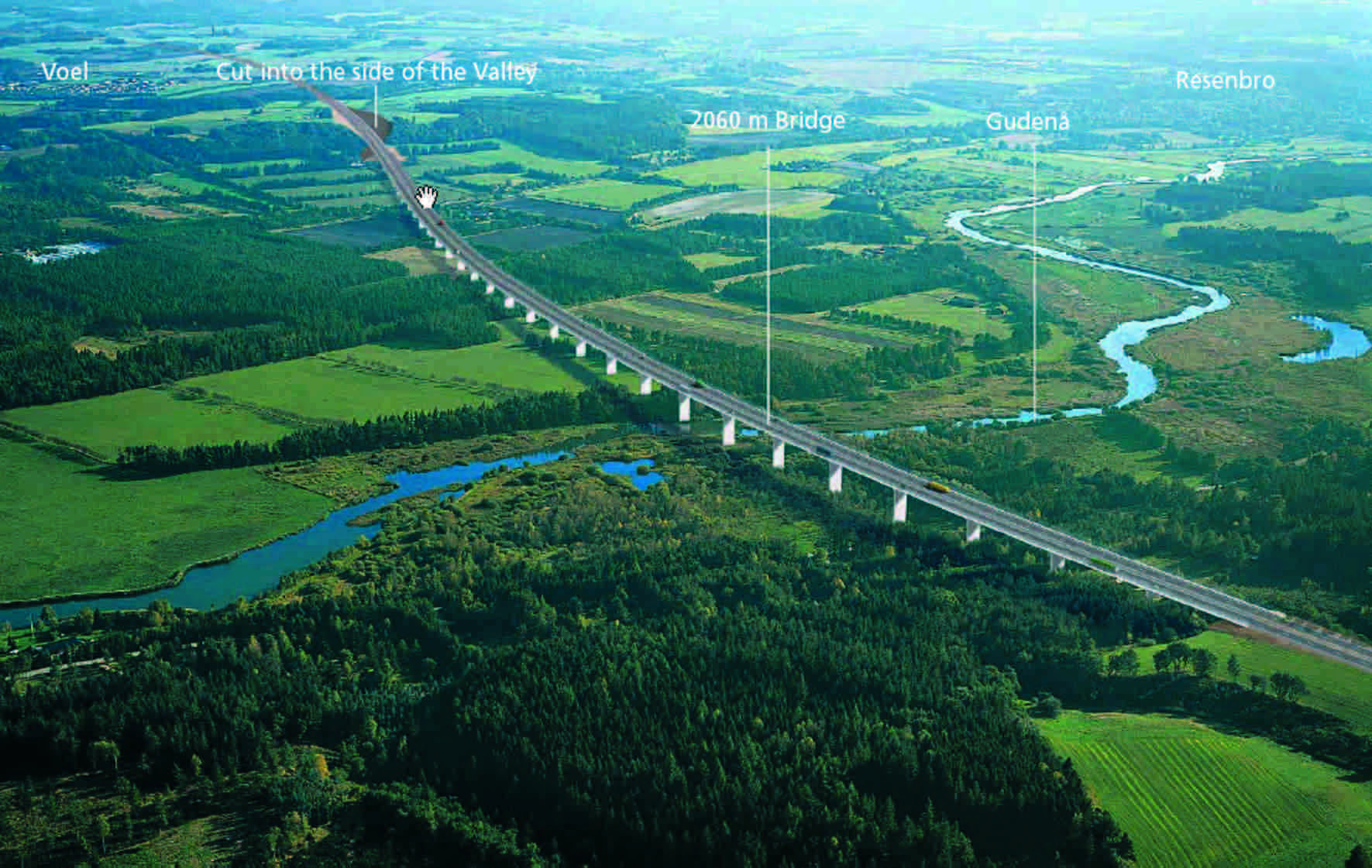 Efforts must be made to maintain linear structures which connect habitats and populations. Particular attention has to be paid to rivers, streams, riparian forests, wooded corridors and networks of hedges and dikes, which in an intensively used landscape can often be the last refuge for many species. An assessment of the possibilities for crossing the infrastructure must be made: bridges, tunnels, culverts, etc. The density of mitigation measures should be based on vulnerability studies (for more details on density see Section 7.1).

An iterative process is ideal if road engineers, planners, architects, conservation biologists, landscape ecologists and cultural heritage specialists have input on project location and design. The multidisciplinary process will lead to changes of routing and alignments, planning of mitigation measures and other types of environmental adaptation. The process around project location and design is illustrated as part of the overall EIA in Figure 5.1. The conclusions of conflict analysis made in the evaluation stage must be presented to the developers and road designers during the next stage of the process.

The selection and ranking of project alternatives must be based on the following considerations and guidelines (for more detailed descriptions see Chapter 6):

Landscape and biological features must be weighed against technical, visual and aesthetic considerations: is the site of high ecological value (for instance part of the Natura 2000 network); could the routing be changed; is recreation or tourism important to the area; would it be possible to pay particular attention to the architectural quality of the passages? Judicious decisions in the planning phase can do away with the need for measures to reduce the impact of the infrastructure later on.

During the planning phase and the process of choosing appropriate measures, attention should also be given to monitoring and evaluation. Clear objectives for the chosen solutions as well as criteria for their evaluation should be described and implemented in the monitoring programme (see Chapter 9).